Raj Mohan is a poet, singer, composer, songwriter in the Sarnámi-Bhojpuri language in The Netherlands and Suriname. He released his first pop album in Sarnámi-Bhojpuri lyrics, Hindi songs and poems in 2011, were he not only sang but also composed the music and wrote the lyrics. In his album ‘Kantráki‘ https://www.youtube.com/watch?v=U-r5NfLzJ3M (2005), he invented the Sarnámi-Bhojpuri Geet in the Geet & Ghazal style, which was appreciated worldwide. He performed the Geet/Ghazalnuma songs in the traditional Ghazal setting as well as in jazz and pop in his album, Daayra https://www.youtube.com/watch?v=kUFqPZYQfdE (2011).

He has so far released five music albums, including a bhajan album with Anup Jalota and authored two books with Sarnámi-Bhojpuri poems. His latest album ‘Dui Mutthi‘ https://www.youtube.com/watch?v=MgBy07OcDUk (2013) was released to mark 140 years of Indian migration to Suriname.

In a freewheeling chat with Shillpi A Singh, he takes us through his last musical offering, Batohiya, released during the pandemic and everything else around Bhojpuri that is close to his heart, sould and being. Excerpts:

How did the Batohiya song happen?

I wanted to record this song (https://www.youtube.com/watch?v=JZFW92GR2bo) for a long time, but I couldn’t because of my other engagements. I discussed the idea with my manager and business partner in India, Devendra Singh. He loved it. He was responsible for online marketing and coordinating the audio and video recordings in India. He suggested doing it with various artists from different diaspora countries. It was a huge challenge, but still, I went ahead. My student and artist Ragga Menno was another important resource who helped me shape this project and realise this dream.

What were the challenges? What went behind the scenes?

The biggest challenge was the distance between all the artistes and me. The audio had to be recorded separately in studios. Devendra Singh and his team managed the recordings from India. He arranged for the performers in different cities in Madhya Pradesh, Uttar Pradesh and Bihar to record the audio and video. I also coordinated this with my team from Suriname, South Africa, Guyana/Trinidad and The Netherlands.

Once all the material was collected, we started working on patching the audio and doing the video editing.

How long did all of this take, from start to finish?

We worked on this for two months with our team.

Who were the other collaborators in this musical project?

The song was producer by GFRecords (The Netherlands), and Devendra, Ragga and I were the  co-producers.

I composed the music using the lyrics originally written by the legendary poet Babu Raghuvir Narayan. The spoken words were by Hemelbesem. The backend crew included Babak Rastagar from Austria (Programming & Mixing); Mailmen Studio from The Netherlands (Mastering) and FOX Media Productions from The Netherlands (Video). I directed the video while Ragga did the editing. Nityanand Tiwari from India did its translation, from English to Bhojpuri.

There have been so many versions of the same song. Which one is your favourite?

Of course, mine. We are the Batohiyas (travellers) in the true sense. This song has been made by and with descendants of artistes and participants of the Indian diaspora. It is about us. It tells the story of our ancestors who couldn’t go back to their beloved homeland India. At the same time, this song was also for the families that stayed behind in India. It conveyed their pride, pain of separation, longing, belonging, and even ours. After all, those people never saw their ancestors or families again. Most of them didn’t know which country they were going to and how they would fare there. The cherry on the cake is that it has been written by one of the strugglers, Babu Raghuvir Narayan.

Bhojpuri is the third most spoken language of the Sarnámi-Bhojpuri community in The Netherlands. What is the other way to keep the language alive for the younger generation?

Music is a powerful way to connect with each other. Other ways could be to hold meetings, conferences involving the young people with interactive programs and hip, new music; songs that appeal to them like Bhojpuri pop, (hard) rock or rap, and spoken word. We must have a modern, contemporary approach. We must organise regular gatherings to preserve and spread the Bhojpuri language and culture in all its versatility and diversity.

What are the most striking endeavours that stood out for you as far as doing a great service to the language in 2020?

I have given many online concerts with songs sung mainly in Bhojpuri in both traditional (harmonium) and modern (guitar) styles. I released another song on Corona – Ham ka kari by Ragga Menno.

What is the scene like in your country? Do children read, write and speak Bhojpuri? What are the special measures being undertaken by the keepers of the language to keep it alive?

Activities are organised, presented or developed in various ways. There are very few radio programs and (online) TV report in Sarnámi-Bhojpuri. The new generation of lyricists should write songs in our language, but they instead copy Bollywood songs or write songs in Hindi.

Baithak gana (our folklore) is very popular, even with children who learn to sing the songs and play various instruments such as the dholak, harmonium and dhantaal (dandtaal). A major drawback is that the performers’ awareness (and of their parents) is not high enough to understand and/or speak the language they sing. The language is in danger of being lost here, just like in other Caribbean countries such as Guyana and Trinidad. In these countries, they don’t bother to learn the language or understand the words. Unfortunately, this also applies to most (almost all) professional artistes in Suriname, The Netherlands, Guyana and Trinidad. That is regrettable. 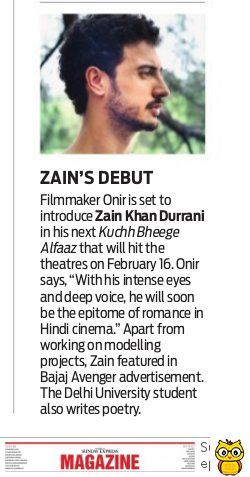 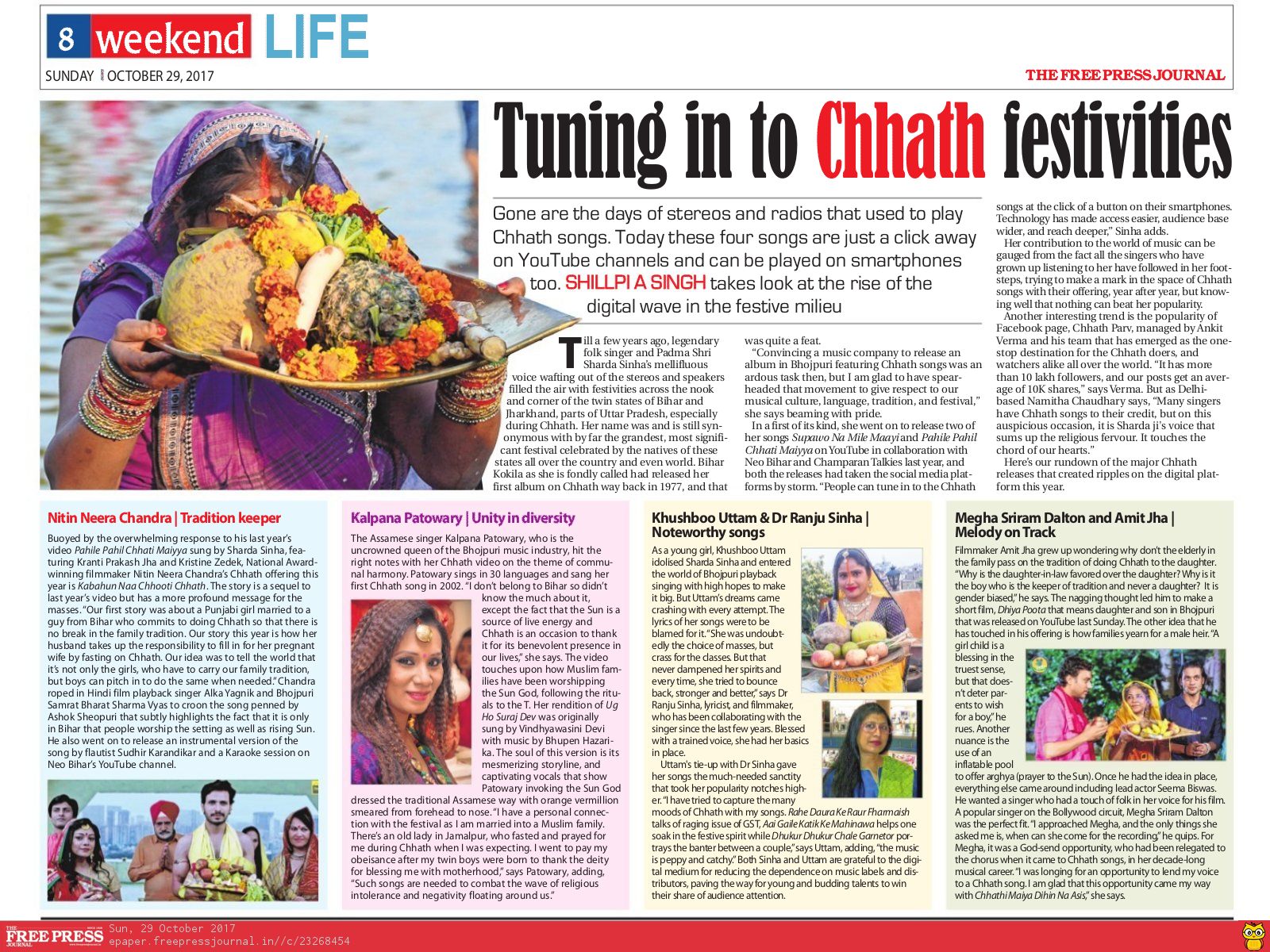 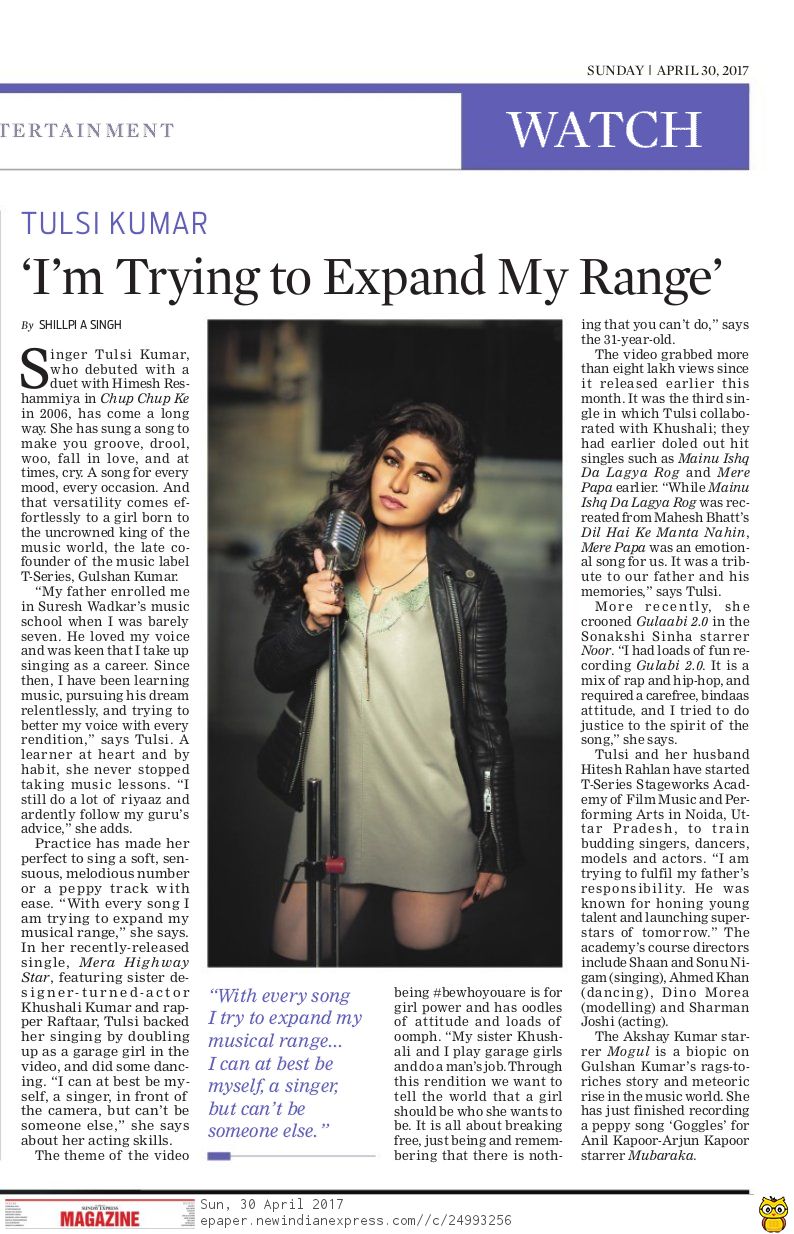 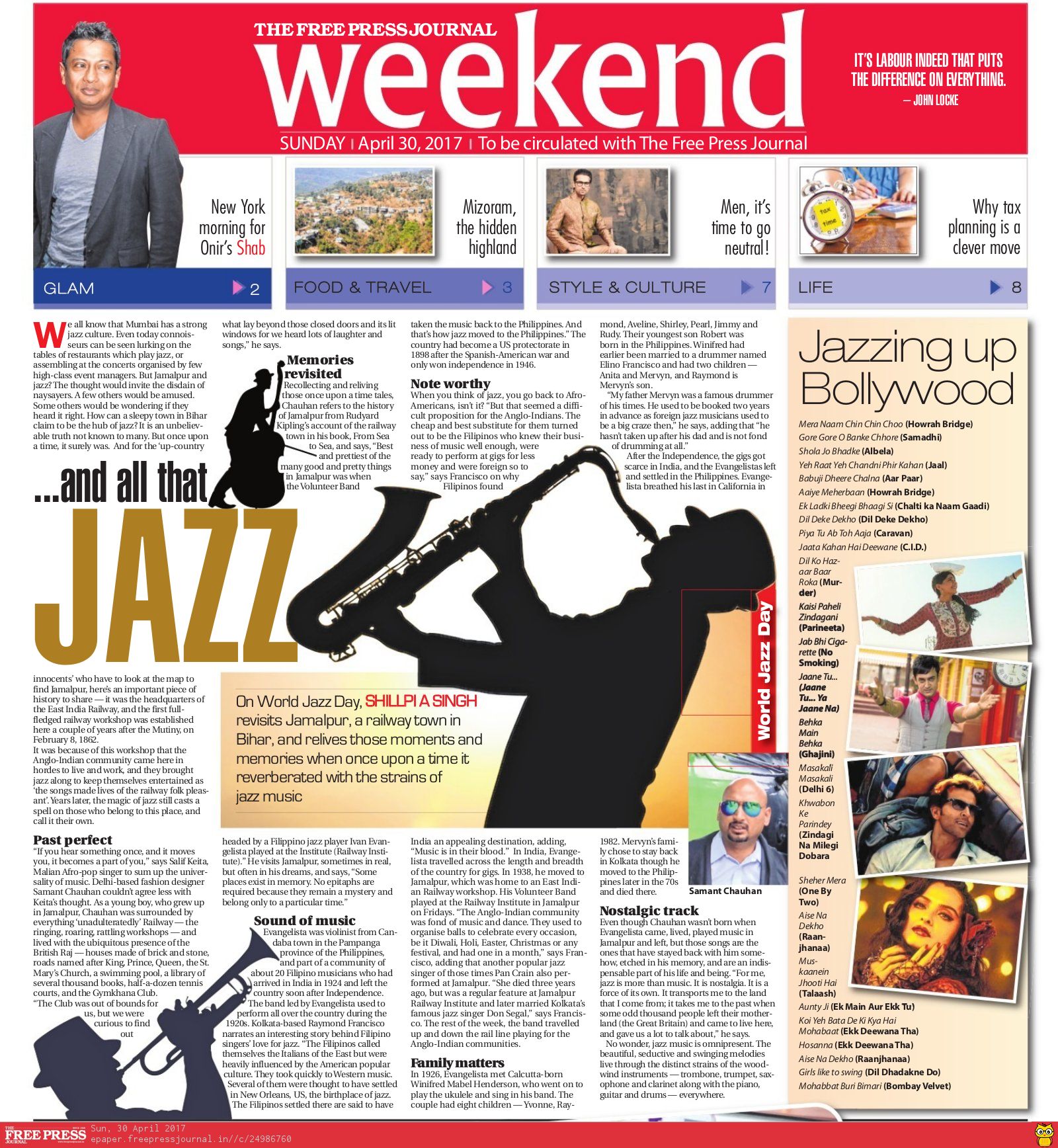 Verse Days Ahead in Delhi

New Delhi, March 31: In a first of its kind, Delhi will play host to the country’s first poetry biennale, VAK: The Raza Biennale of Indian Poetry, from April 7, 2017. The celebration of verses of all kinds will see 45 poets from 15 Indian languages converge at Triveni Kala Sangam in the Capital made possible by the Raza Foundation set up by the late illustrious artist Sayed Haider Raza.
The Raza Biennale has been spearheaded by Foundation’s executive secretary, Hindi poet and former bureaucrat Ashok Vajpeyi. “We want to draw people’s attention to the magic of poetry, not just in Hindi, English and Urdu but also in regional languages such as Kashmiri, Assamese and Manipuri. The inaugural festival will see the participation of 45 poets, both well known and upcoming ones, who will get 15 minutes to read their selected poem, including translations,” says Vajpeyi.
The Biennale will be inaugurated by five poets from Odia, Assamese, Manipuri, Tamil and Kashmiri.
Among the invited poets are K Satchidanandan (Malayalam), Sharmila Ray (English), Kanji Patel (Gujarati), Kutti Revathi (Tamil) and Ratan Thiyam (Manipuri).
Besides poetry readings session, there would be three panel discussions with writers and intellectuals on ‘Poetry as Freedom’, ‘Poetry as Memory’ and ‘Poetry as Conscience’.
“The triptych, as it were, would bring forth the rich plurality of voices, visions, resonances, memories, styles, languages, rhythms, innovations, structures, furious innovative verve, etc. in sharp focus,” says Vajpeyi.
Keki Daruwala, Sitanshu Yashaschandra, Shiv Visvanathan, Udayan Vajpeyi, Ashis Nandy, Ramin Jahanbegloo, Shamim Hanfi, Ananya Vajpeyi, Krishna Kumar, Apoorvanand, and K Satchidanandan are among those participating in the seminars.
A book edited by Ashok Vajpeyi and art writer Shruthi Issac containing poems by all the participating poets would be released on the occasion.
‘VAK’ as the Raza Biennales are a three edition event. The first one in 2017 is centered on Indian Poetry, the second in 2019 will feature Asian Poetry and the third in 2021 (the birth centenary year of Raza) would be devoted to World Poetry.
Conceived as an “ambitious project”, Vajpeyi hopes that the first biennale would affirm the vibrancy and vitality of contemporary poetic imagination as it manifests itself through different generations of poets, 45 in number belonging to 15 languages.
BOX:
SH Raza, a widely acknowledged master of Modern Indian Art, was deeply interested in other arts, especially poetry. Unusually, he inscribed many lines of poetry in his canvases reviving a convention of miniature painting.
These lines came from the Vedas, the Upanishads, Sanskrit, Hindi and Urdu Poetry and included Kabir, Tulsidas, Surdas, Ghalib, Mahadevi, Agyeya, Muktibodh, Faiz amongst others.
In his diary, Raza used to note down many lines of poetry that he liked in Hindi, English, Sanskrit, French, etc. The diary which ran in several volumes was appropriately named ‘Dhai Akhar’ (Two and A Half Letters) a phrase Kabir used describing love.